Swale Green Party opposes plans for the biggest solar farm in the UK to be built on Nagden and Graveney Marshes near Faversham. 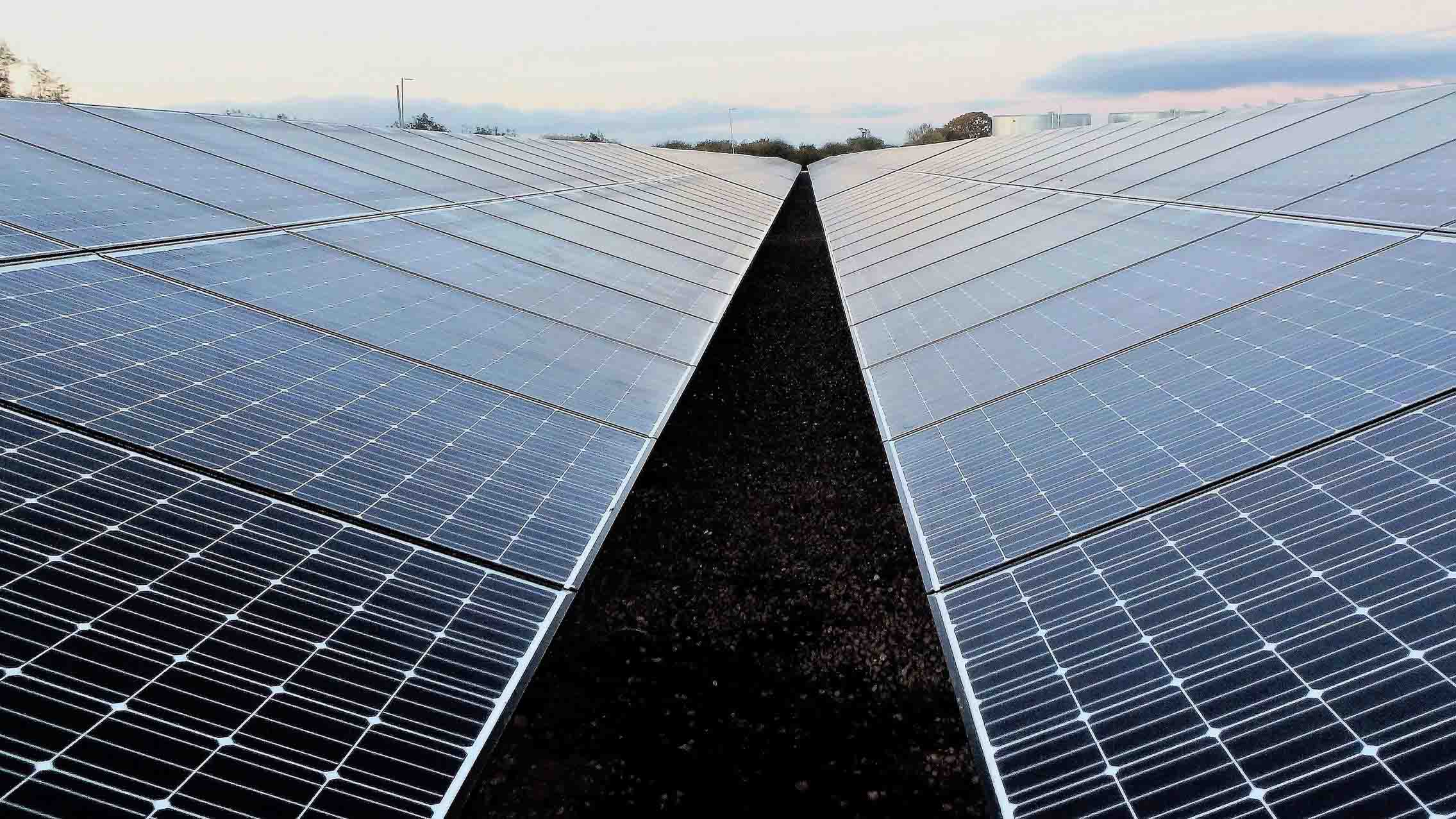 Developers are proposing to build a huge solar farm that will cover 890 acres of the Kent marshes north of Faversham. Whilst the Green Party strongly supports renewable energy and recognises the urgent need to deploy renewable energy at a large scale, we are concerned that the current plans would have an adverse environmental impact on the migrating birds, including marsh harriers and little terns, that use the salt marshes and mudflats in the area. It would also adversely affect the amenity value of a much-loved coastal area that is used regularly by walkers and wildlife enthusiasts. The site borders conservation areas of international significance and the Saxon Shore Way runs along the sea wall adjacent to the site.

Swale Greens note that there is relatively little advantage to deploying solar energy in a single large development. Solar panels would be more beneficial if fitted to the roofs of industrial buildings that can consume the power generated. We accept that there may be a role for a sensitively-designed solar farm in the area, but the current proposals are not appropriate.