A letter of objection to planning proposal 18/506460/FULL: Erection of 24 dwellings together with associated infrastructure, open space, landscaping, access works and bird viewing tower.
"I am a concerned Swale resident writing to express my grave concerns regarding the above mentioned planning proposal at the following site:
Former Conyer Brickworks
Conyer Quay, Conyer
Kent ME9 9HJ
I am objecting on the grounds that the proposal will have significant negative ecological impacts and that this is in direct conflict with Swale Borough Council’s motion to declare a Climate and Ecological Emergency.
In this letter I will quote parts of the above mentioned declaration and state the reasons why I believe that the proposal in question goes against the statements and aims within it.
While the site is described as having “a rich diversity of plants, insects and bird life” (rspbgravesend.org.uk); in order to narrow the scope of this letter I am going to focus on three important species of birds found at the site, namely nightingale, turtle dove and cuckoo.
In the first section of the declaration, titled ‘Council notes’, point 5 states: Birds [and wildflowers] continue to suffer population decline.
All three of the above mentioned species of bird are currently on the IUCN Red List of Endangered Species, giving them the highest conservation priority. For clarity, I will present some of the Red List criteria:
 Species is globally threatened.
 Historical population decline in UK during 1800 – 1995.
 Severe (at least 50%) decline in UK breeding population over last 25 years or longer-term
period (the entire period used for assessments since the first BoCC review, starting in 1969).
 Severe (at least 50%) contraction of UK breeding range over last 25 years, or the longer-term
period.
(Source: rspb.org)
The RSPB state that the site “is one of few sites where nightingales and turtle dove can be heard” and declare that it “is a key breeding site for nightingales” (rspbgravesend.org.uk). Furthermore, the RSPB say the “nightingale is one of our most severely threatened birds – its population has declined by more than 90% in the last 50 years. Fewer than 5,500 pairs now remain across the UK.”
According to operationturtledove.org the turtle dove has seen a “94% UK population decline since 1995” and “scientists calculate that if we don’t help, complete UK extinction is a real possibility.” The British Trust for Ornithology states that “since the early 1980s cuckoo numbers have dropped by 65%.”
Given the sensitive ecological status of these species of birds I feel the proposal is in direct conflict with point 5 in the first section of the declaration as quoted above.
Still in the first section of the declaration, point 6 states: Loss of habitat and changes in land use are major causes of decline in Kent.
As already mentioned above the RSPB consider the site “a key breeding site for nightingales”, therefore building luxury homes on the site would surely contravene point 6 as quoted above as this is a significant ‘change in land use’ that would clearly cause ‘loss of habitat’ for the nightingale and surely lead to further ‘decline’.
For my next point I would like to move away from the negative ecological impacts of the site and discuss the impacts on the local residents.
In the section of the declaration titled ‘Council believes that’, point 3 states: walking and cycling encourages a healthy, active lifestyle; protecting our wild places and providing access to nature promotes good physical and mental health.
The Wildlife Trust states that “there is an emerging body of evidence to indicate that contact with nature provide benefits for health and well-being” and the current lockdown has only served to further highlight the importance of access to wild places for our physical and mental health. In point 3 quoted above Swale Borough Council also claim that they believe this to be true. If the proposal is allowed to go ahead it will reduce access to a large natural area and will therefore be in direct conflict with Swale Borough Council’s beliefs.
Finally, in the section titled ‘Council resolves’ point 6 states that the Council resolves to: safeguard our wild places.
Therefore I can only conclude that if the proposal is allowed to go ahead then it will be in direct conflict with Swale Borough Council’s resolutions.
Thank you for taking the time to read my letter and I hope you will give my objections some serious consideration. While I appreciate that there may be a need for affordable housing I do not feel the building of 24 luxury homes is meeting that need and is in no way necessary. Aside from causing significant ecological damage, the proposed development would have a detrimental effect on a significant amount of local residents. As far as I can see the only people who would benefit are the developers and a few privileged families who can afford to live in ‘luxury homes’.
I would very much welcome a response and I can be contacted on the address provided at the top of this letter or at the email address: xyz.com".
Yours sincerely,
Richard Hoare
(You can find and comment on the application by searching for application no. 18/506460/FULL here: https://pa.midkent.gov.uk/online-applications/ before 24 June 2020 ) 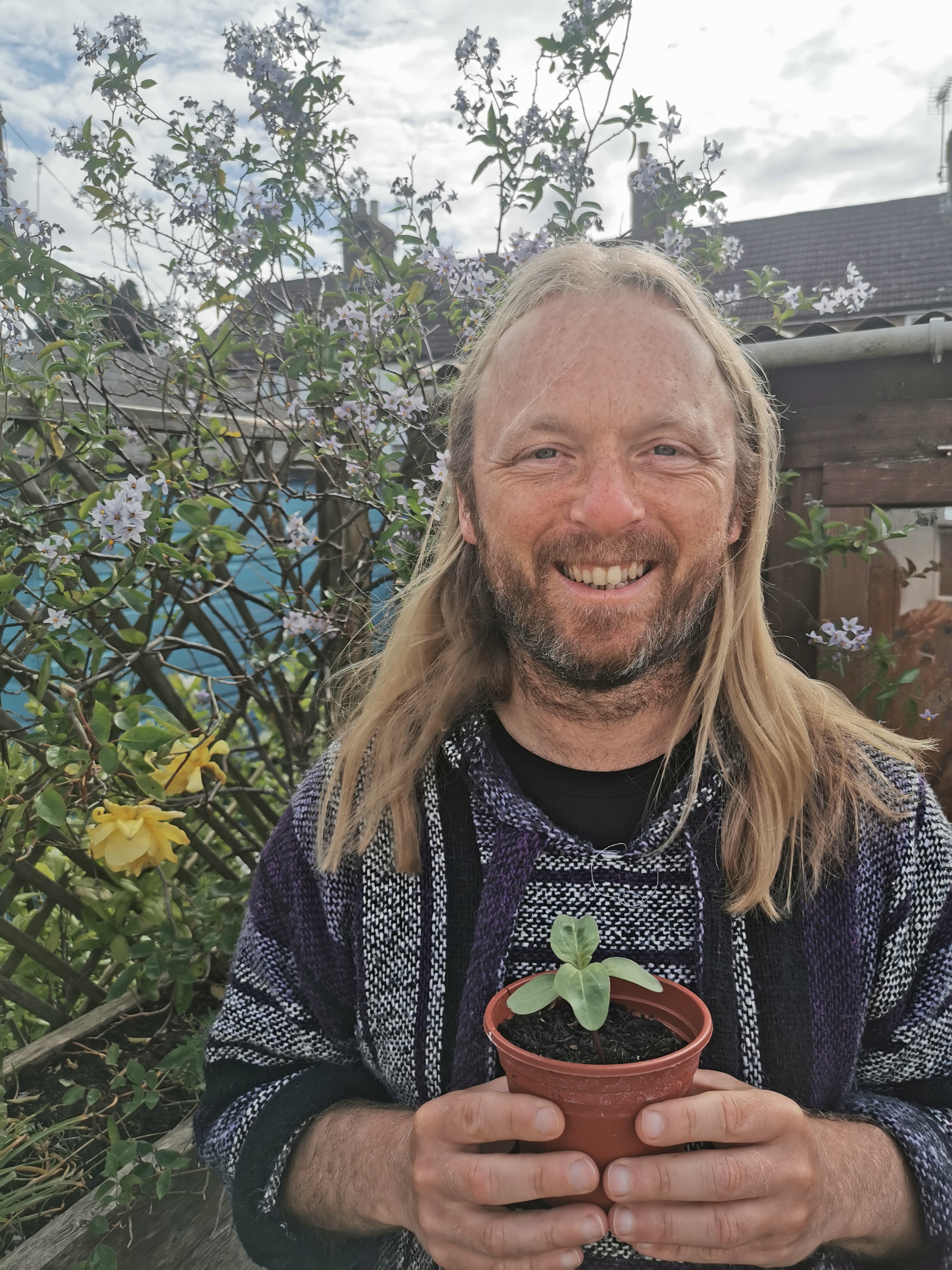